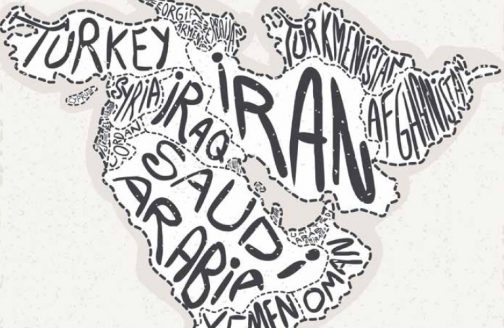 For decades, at least through the Cold War and into the US-led invasion of Iraq, the Middle East formed a highly conflicted, but rather durable “regional security complex” (Barry Buzan). It was defined by the geopolitical conflict between East and West, the region’s oil-dependent political economy, and rather stagnant political systems. Change was limited, but the “stability” the regional states seemed to provide was a false one at best. Seven brief points to sketch what we see today in a region in flux.

If only one major headline could be used to characterize the current state of the Middle East, it would be the dissolution of order.

A version of this article appeared in print in February, 2017, with the headline “No order, no hegemon ”.

Volker Perthes is executive chairman and director of the German Institute for International and Security Affairs (SWP) in Berlin. He is a consultant to the UN Special Envoy for Syria. Perthes also chairs the Ceasefire Task Force (CTF) of the International Syria Support Group.