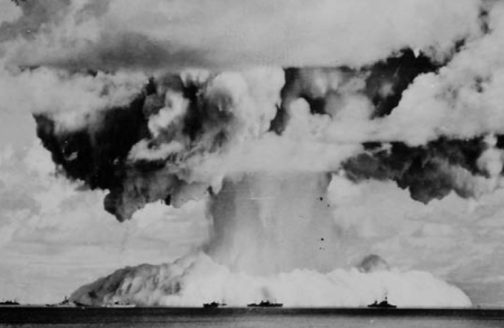 We are still living in the second nuclear age. Unlike the first nuclear age, which was shaped by the bipolar nuclear standoff between the United States and the Soviet Union, the second is far more complex. The spread of nuclear weapons has made deterrence a multiplayer game; Asia has emerged as the region with the greatest potential for nuclear conflict; and new nuclear aspirants can benefit from the technological progress made by others as well as from the emergence of semi-private nuclear supply networks.

Some developments indicate, however, that a third nuclear age may be approaching. Indications range from the rapid progress of North Korea’s missile program to the treaty aimed at banning nuclear weapons. While these developments seem contradictory, they contribute to the emergence of a new nuclear age in which nuclear deterrence may become more important yet also more difficult to sustain. Six developments could lead to structural changes to the global nuclear order that may justifiably be termed a “third” nuclear age:

The return of great power competition and the emergence of new nuclear weapons states such as North Korea point to the undiminished importance of nuclear deterrence as an integral part of Western defense. However, criticism of nuclear deterrence will also grow stronger. Any sound Western security policy must therefore explain the importance of nuclear deterrence without trivializing its risks. It must also remind Western publics that managing a complex nuclear reality requires more than merely claiming the moral high ground; if proposals such as the ban treaty would make major war more likely, they do not constitute a morally superior alternative. To prevent a third nuclear age, Western leaders have their work cut out for them.

MICHAEL RÜHLE
is head of the Energy Security Section at NATO’s Emerging Security Challenges Division. The author’s views are solely his own. 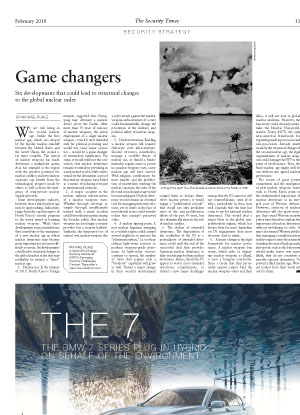